Many international projects took place in Guldborgsund municipality, Denmark, during the annual KulturKlash festival. One of them was Grundtvig-project “New Life to Traditional Stories”, which here had a follow-up on the training provided in Finland in April.
This part of the project was hosted by Arttrain in close cooperation with the local culture-house-organisation “CultHus” and the participants in the Grundtvig-mobility both worked  as trainers using some of the new skills gained in Finland and they  took part in activities, which in many different ways approached the theme of our project: How to use traditional stories in a modern learning context. 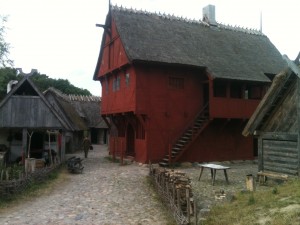 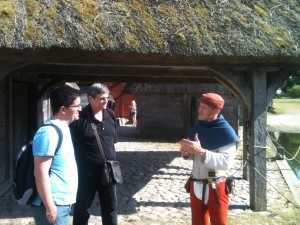 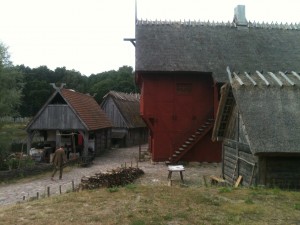 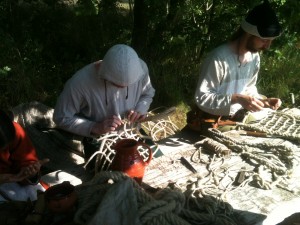 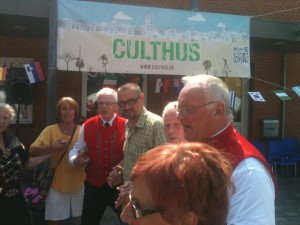 Please follow the link below and enjoy a nice short video with a “Faroe” dance:

Before the festival started it was decided that 3 of the other international should take as an inspiration the old, Northern, pagan story of Thor and his hammer and the projects came up with many interesting, creative interpretations of this. 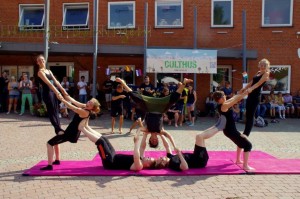 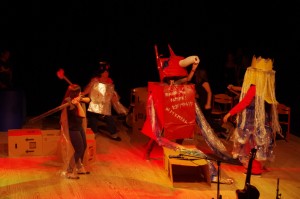 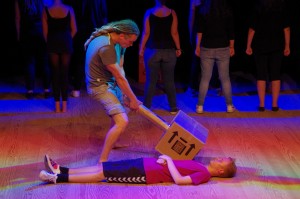 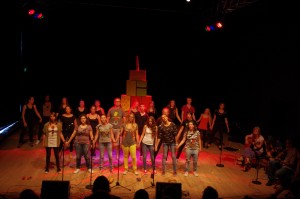